Petra has literally grew up on skis. Every winter, the Vlha family operated buffets on ski slopes of two ski resorts in Slovakia. In the meantime, Petra and her brother spent their free time skiing all day and Petra was always the last ones to leave the slope.

The fun turned to passion and passion turned to a job. Ending third in her first competition aged eight, her parents spotted that there is a talent, dedication and willingness to work hard to win. Petra is a competitive person, with the right dedicated support from the whole family; she has won the slalom at Winter Youth Olympics in Innsbruck aged 16. Her World Cup premiere in Semmering in 2012, at the age of 17, resulted in 11th place in slalom, which was the entering ticket into the world elite.

Two years later, Petra became the junior world champion in the slalom on home turf – in Jasná, Slovakia. Since then, Petra competed in two Winter Olympic Games, completed 7 World Cup seasons, where she achieved 9 race podium wins and 26 podiums. In 2019, she finished second overall, in slalom and in giant slalom in the World Cup results. On 8th February 2018, she has won the first individual medal for Slovakia, This year, aged 24, she has trained harder than ever; ready to hit the slopes for more fun, passion, and wins. 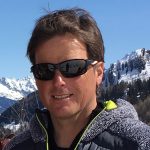 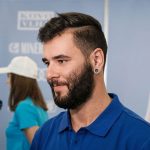 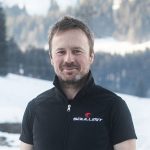 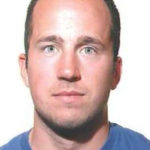 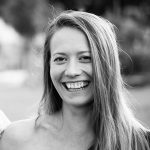 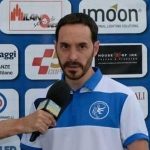 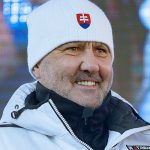 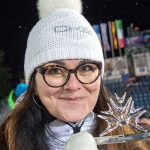 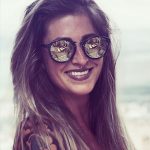 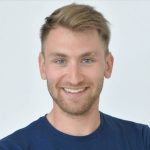 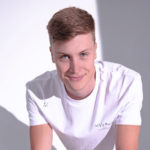 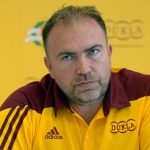 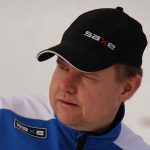 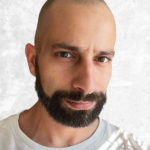